A non-profit offering worldwide BFRB support to anyone who speaks English, we are here for the whole family, for life. Human support from ex pullers and pickers – pulling doesn’t have to be forever.

Support for English speakers worldwide.  We are here for the whole family, for life. Human support from ex pullers and pickers – pulling doesn’t have to be forever.

Medication is usually not prescribed for Trichotillomania in the UK

Medication is often freely prescribed for BFRBs, although perhaps less liberally to youngsters.

Drugs that are commonly given to children with trichotillomania include :

These medications, although to a lesser extent with Prozac, cause dry mouth which can also lead to dental problems.

We’ve never known any of the above to stop anyone pulling. If you know different, do let us know.

Browse products which can help children to manage their hair-pulling or picking.  The wonderful people at https://coaching.care donate 100% of profits on your purchase to Trichotillomania Support. 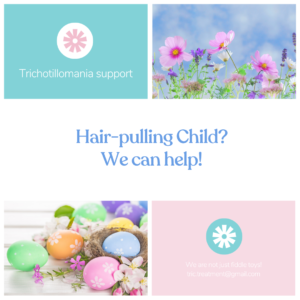 Categories of medication which may occasionally be prescribed for stopping hair pulling include anxiety medication known as SSRis (usually unhelpful) and, more rarely, anti-psychotics.

If you would like to check out some health supplements for Trichotillomania, please take a look at our adult hair pulling site and consult a nutrition expert to reduce the dose for your hair pulling child.

For young children, under age 6, we recommend a relaxation approach with this adorable download. 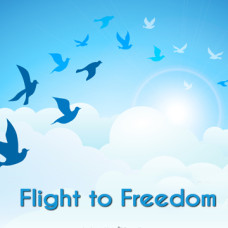