Many people have talked about a brain fog which impairs their thinking and leaves them procrastinating or even pulling their hair out. In this brief article, I will talk about some aspects of our health and environment, which influence brain health, usually temporarily. I have placed these triggers in order of commonality, so you can literally run through each paragraph as a checklist any time you feel that your brain is not working as you would like. There are many health supplements which improve brain function and I will touch on a couple here – although drinking plenty of water, healthy eating as well as good sleep hygiene and regular exercise are probably the best course of action. 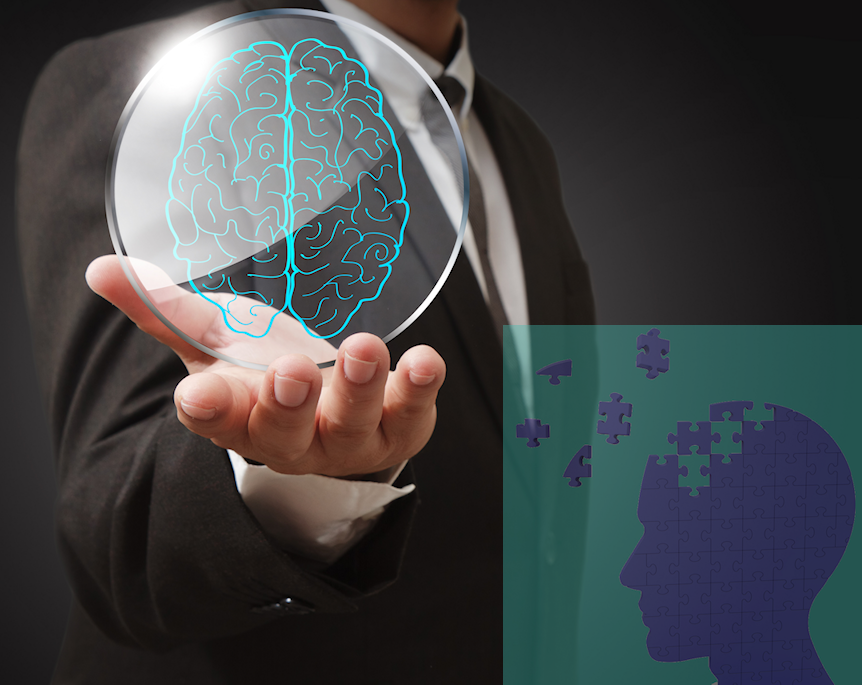 The most common temporary situation inducing brain fog is dehydration. If you find yourself sitting in one spot staring at inane TV, for example, or scrolling endlessly through social media, perhaps ask yourself when you last drank some water.

Many people also find help from products such as L-theanine and Ginseng.

Next on the checklist comes constipation – if you don’t “go” once a day, then brain fog is likely caused by bowel toxicity. Digestive enzymes probiotics and prebiotics are health supplements which can help remove toxins from the body. Women over 30 should take digestive enzymes as a matter of course and probiotics should be in food or tablet form rather than sugary yoghurts! Prebiotics are particularly helpful for anyone who suffers from migraine or headaches.

Blood glucose swings caused not only by sugar but by simple carbohydrates like bread, pasta, and white rice, can bring on intense inaction, anxiety, over-thinking, depression, fatigue, and slow or patchy thinking.

Artificial sweeteners such as Aspartame and flavour enhancers like MSG are known excitotoxins, meaning that they are toxic to the brain, and can cause quite severe disruption to brain function. Some people are more sensitive to these than others. If a Chinese takeaway results in a poor night’s sleep, you are probably sensitive to MSG and this can impair your functionality and wellness for up to four days.

Many over-the-counter and prescription medications have brain-related side effects, ranging from depression, and anxiety to psychosis and suicidal thoughts. Check with your pharmacist and always read the leaflet in the box!

Allergies and intolerance such as to lactose and gluten – Lactose intolerance often causes a build up of mucus in the brain: if you get a headache after eating cheese, this will affect you. Gluten intolerance also impairs brain function although usually less quickly, by way of constipation.

Leaky gut syndrome – When the gut becomes more permeable, larger particles escape into the bloodstream and may pass the blood brain barrier, causing a wide variety of mental symptoms such as mood disturbance, depression, anxiety, fatigue, lack of concentration and focus, and short-term memory loss.

Chronic viral infections can invade the brain and can severely disrupt functionality, focus and mood: These include hepatitis, cytomegalovirus Epstein-Barr and many others.

None of us live in isolation within our bodies. Bacteria and parasitic organisms reach the brain – tapeworm, in particular, invades the brain and in more than 65% of cases, causes symptoms of acute mental illness such as depression and psychosis. Parasitic infections outside of the brain can also produce mental health symptoms – these include trichinosis, giardia, Lyme Disease and ascaris psychosis.

Finally, something in your home could be triggering problems! Different methods of heating and insulation might contain metals or allergens. Fumes from new carpets, paints, pesticides, wood or metal treatments, carbon monoxide, – Chemicals used during construction itself or for fumigation can all evoke extreme brain impairment.

An article such as this cannot cover every internal or external source affecting brain health, but it can help you develop understand your brain and those days when you simply feel like you are not functioning to your full potential. 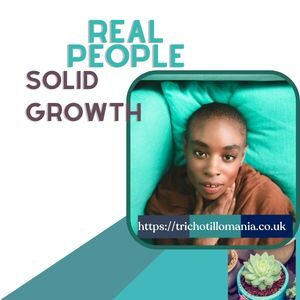 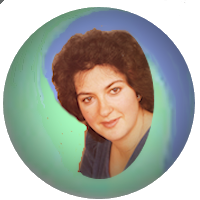